by The Blue Project 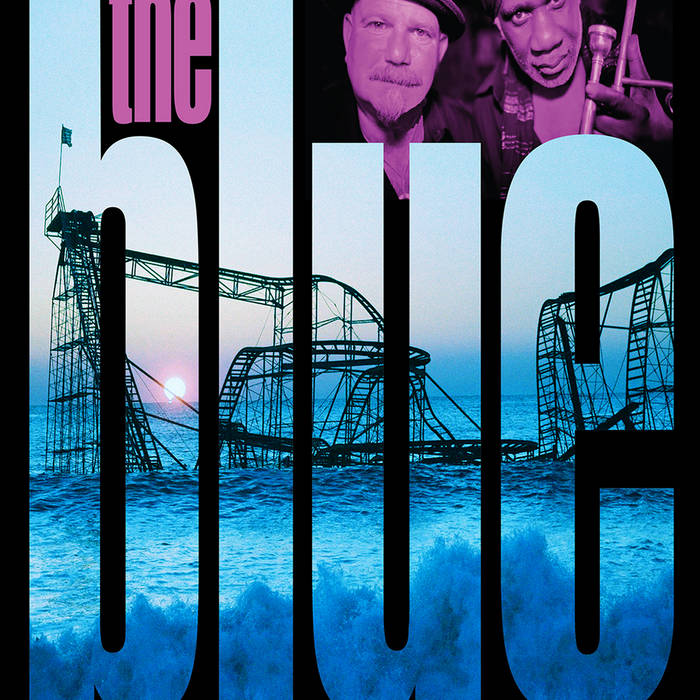 The Blue Project, Danny Petroni band and its self-titled first release, began as a reaction to hurricane Sandy. Work for Jersey Shore musicians was sparse after Sandy’s devastation: “Gigs cancelled, venues damaged, all music productions stopped in the immediate area.” Petroni’s idea was to create some work for local musicians with a locally produced blues record using his own original compositions ... more

Bandcamp Daily  your guide to the world of Bandcamp